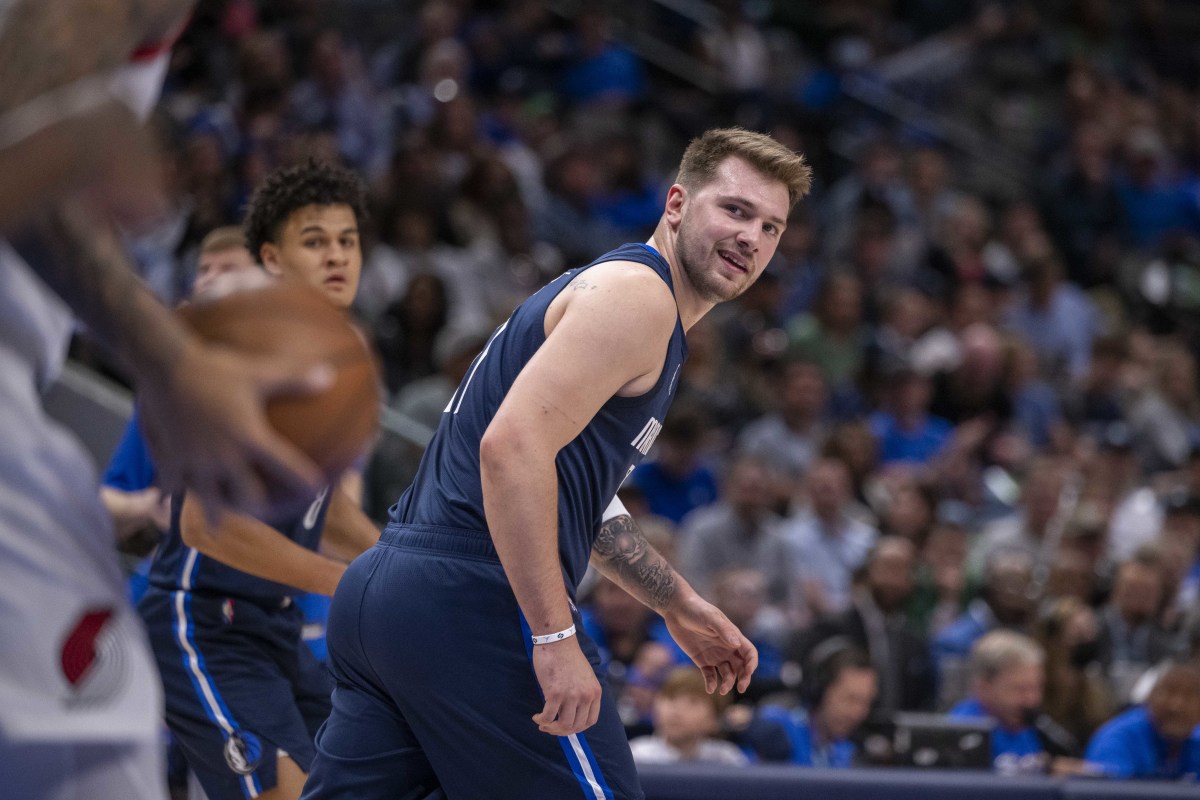 The Dallas Mavericks and Utah Jazz are getting ready to play Game 1 of their first-round series on Saturday at American Airlines Center. Much of the attention has been placed on the injury status of superstar Luka Doncic, who suffered a calf strain in Sunday’s 130-120 season-finale win over the San Antonio Spurs.

On Monday, an MRI confirmed the diagnosis. Despite Doncic undergoing treatment throughout the week, the quick turnaround before the playoff opener raised doubt about his status.

The Mavs on Friday listed Doncic as doubtful for Game 1.

Regardless of Doncic’s status for this series, some believe that the Mavs can beat the Jazz no matter what.

“There are a lot of expectations for Ryan Smith, who just brought the team, (and) they thought they were going to be a championship contender. And you just watched this season and you realize that they’re not.

“No matter what happens (with Luka), I think Dallas will get out of this series.”

If the Mavs don’t win this series, it will be disappointing for Dallas. Still, Doncic’s unfortunate injury luck will give the Mavs a built-in excuse if they fail to get out of the first round.

But if the Jazz don’t win this series?

Well, if that happens, it will mean that the already-mounting pressure may became too much to handle for a team that has already started to split at the seams. It’ll also mean that the Mavs’ role players are better than what they generally get credit for.