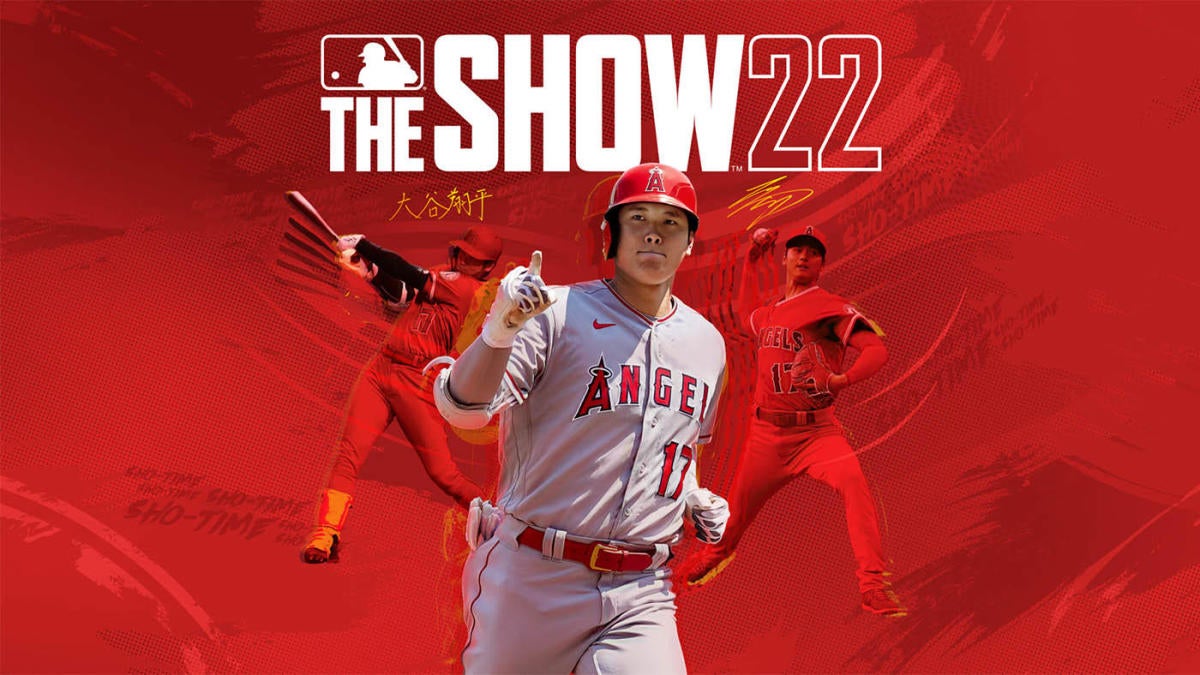 Over the years, there have been many baseball video games that have dominated the landscape. We’ve had everything from the “Triple Play” series to “MVP Baseball” to “MLB Slugfest” before “MLB The Show” made its debut back in 2006 on PlayStation 2 and the infamous PlayStation Portable.

Since its debut, “MLB The Show” has been the standard bearer for what a baseball video game should be. To make the game even more appealing, last year’s version of “MLB The Show” on the XBox gaming consoles for the first time in the franchise’s history. Previously, you had to have a PlayStation console in order to play it, which often was frustrating for XBox gamers (like myself).

“MLB The Show 22” features Los Angeles Angels star slugger/pitcher Shohei Ohtani on the cover after his historic MVP season. The latest installment also offers some changes along with some of the same nuances that fans have enjoyed in recent years.

Let’s take a deep dive into the positives and negatives in the latest installment — which I played on Xbox Series X — of the world’s most popular baseball game franchise.

Same crisp gameplay: One of the biggest reasons that the “MLB The Show” franchise has become so popular is the overall feel of the game. While sports games like “NBA 2K” often take steps backwards as far as gameplay goes, that is simply never the case with “MLB The Show” and this year’s installment is no different.

When “MLB The Show 21” was released last year, I was still playing on an XBox One because I couldn’t get my hands on a next-gen Series X or S. In this year’s installment, I was able to play on my XBox Series X and I have to say the game has gotten even better with the move to next-gen consoles.

The graphics are insanely realistic and it’s about as close as you can get to the real thing. Whether you’re playing franchise mode or playing in Diamond Dynasty mode online, the gameplay just feels so fluid and exceptional.

Road To The Show: When it comes to sports game franchises, any type of career mode is always going to be popular. That is no different with MLB The Show’s Road To The Show mode. Players can begin their career being drafted by a random MLB franchise. I ended up being selected by the New York Yankees and started out at the Double-A level with the Somerset Patriots.

I find it to be somewhat different than other career modes in other sports video game franchises. You have to work your way up through the minor leagues, which can be a time-consuming process. However, it’s more than just playing games on the diamond. The manager will occasionally approach if you’re striking out too much or not taking enough pitches. Players can also participate in training sessions that focus on everything from hand-eye coordination to fielding to base-running.

The Road To The Show mode just feels more realistic than the majority of career modes in other sports video games. It can obviously take quite a while to play your way through Double-A and Triple-A before reaching the big leagues. The game also features various interviews with MLB personalities like Joe Mauer and Cliff Floyd in which they discuss your player’s progress and how he fits onto the roster of the big league club.

Diamond Dynasty: The “MLB The Show” franchise offers two very popular game modes in Road To The Show and Diamond Dynasty. For those that are unfamiliar, Diamond Dynasty is similar to Madden’s Ultimate Team mode and NBA 2K’s MyTeam mode. You begin with packs of cards that feature players of the past and present and attempt to build up a serviceable roster. As you play more games, you earn more packs of cards and the goal is to find the “diamond” cards, which are star players. For example, you can find everyone from Mickey Mantle to Randy Johnson to Ryan Howard in “The Show.” You can also use the points you earn playing to buy more packs.

Considering the popularity of trading cards since the COVID-19 pandemic hit, this is a game mode that has been very popular with baseballs fans in recent installments of “MLB The Show.” One of the new features for the Road To The Show mode is a Mini-Season, which allows players to face computer-controlled teams in an under-30 game season before transitioning to the playoffs. Much like “NHL 22,” those computer teams use other Diamond Dynasty teams that real players have built. Players also have the opportunity to just play exhibition games against computer-controlled MLB teams or play online against other Diamond Dynasty competitors.

New Broadcast Duo: This isn’t even so much of a dislike as it is a change that I didn’t expect leading up to the game’s release. In recent years, the trio of Matt Vasgersian, Mark DeRosa and Dan Plesac served as the commentators for “MLB The Show.” However, in “MLB The Show 22,” there are new voices in the broadcast booth.

In the latest installment, Boog Sciambi and Chris Singleton serve as the new commentators. Sciambi is the current play-by-play announcer for the Chicago Cubs and spent time calling games for the Atlanta Braves and Florida Marlins prior to that, so he certainly has the chops for the role. Meanwhile, Singleton played in the majors for six seasons and served as the Chicago White Sox color commentator during the 2006 and 2007 seasons. He is currently a part-time analyst during Milwaukee Brewers broadcasts on Bally Sports Wisconsin.

Sciambi and Singleton had 350 recording hours and around 45,000 lines of audio for “MLB The Show 22.” It is noticeable that you hear the same lines several times and that’s to be expected when you don’t have years and years of audio to fall back on like the video game franchise did with Vasgerian in the past.

Sciambi and Singleton are certainly an enjoyable duo and it’s more getting used to the big chance rather than a negative in itself.